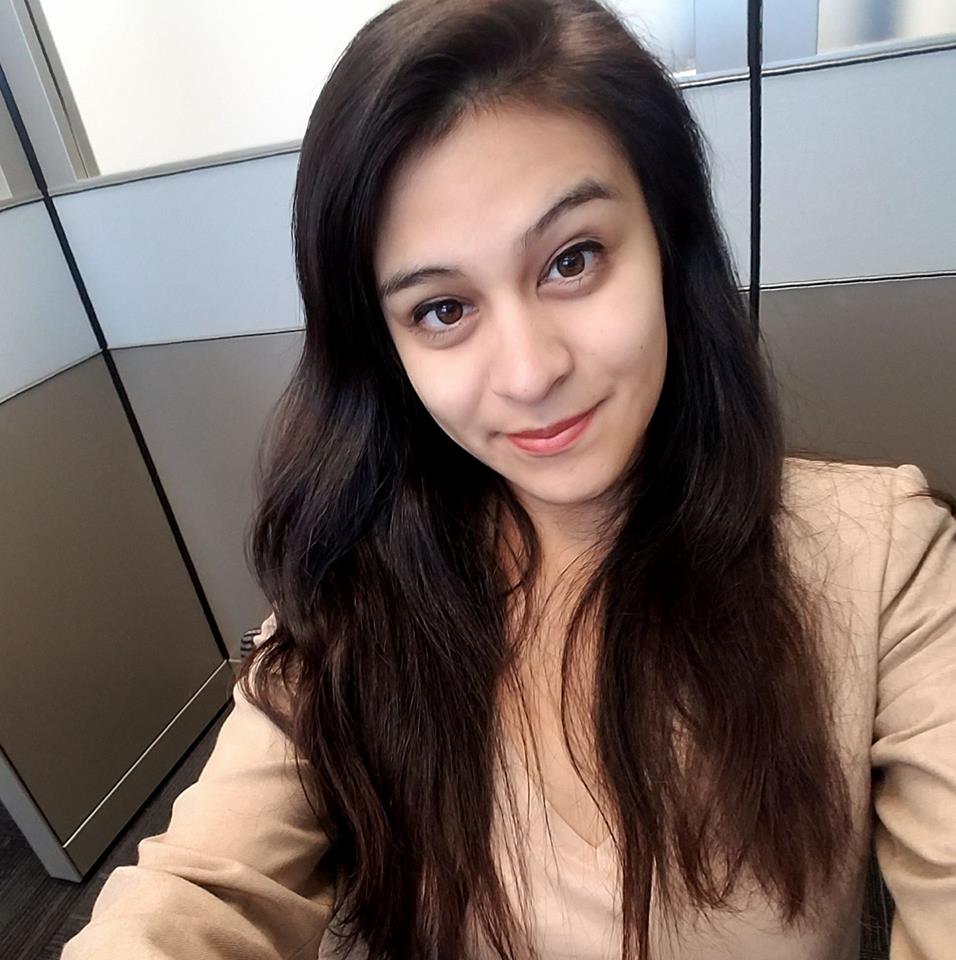 It’s been a while since I did one of these. With working on my novel and other projects. I’ve neglected this blog one too many times and thought I do another of my “FMV’s.” This time this one is about a very good, very special friend. One who did more for me then what anyone else could do for me in the past ten years. The one that became my “favorite girl” after the long absent with Cathy. That girl’s name is Vilma Nunez, the girl that just graduated from law school as I’m writing this, and the girl that showed me who I am. This story won’t be like a traditional one, just a long rant about me bragging about this wonderful person. But where do I start? I guess from the beginning.

It was at our community college and we just got done taking an exam in our Criminal Justice class. Like always I was wondering about a question on the test that I wasn’t too sure about, but I really wanted to ask someone what the answer was. It didn’t matter if I got it wrong or right, I just needed a damn answer, and there she was a little redhead with brown boots sitting on a navy-blue couch, with a notebook in her hand.

I decided to interrupt her studying to ask her that question. I mean seriously who studies for one test after just taking another? Vilma, that’s who. But I asked her about the question that was annoying me, and she gave me the answer I was looking for. I got it wrong and she got it right. From there we kept talking and it was that day our friendship was born.

Which it was kind of perfect timing, yet a burden on her that she met me. Because I was in a dark place at that time. I didn’t want to live anymore, my depression ran high, and I was drinking just to be drinking. Sometimes I came to school with a massive hangover forgetting about half the day. But meeting her it was different, and I wanted to change who I was if I was going to be her friend.

I could go on for like hours about our friendship, but I think just a few words would do her justice. If it wasn’t for Vilma, I wouldn’t be writing this paper right now. For it was her that encouraged me to pick up writing when I first thought about it. Hell, the only reason why I did it, was just to impress her. She had friends that wanted to be doctors and lawyers, and then there was me. I wanted to be a CSI (Crime Scene Investigator), I mean thinking about it, it sounded kind of lame. But if she told people I was a writer they would be impressed.

Again, with Vilma, she showed me I never had to impress her. She was fine as long as I did something with my life. Besides she likes to act like my mom from time to time. She even made me clean up my room. Something I don’t want to talk about right now. So, please don’t ask.

Honestly, the more I write this the more I realized that maybe if it wasn’t for that one question. We probably would’ve never become friends. I would’ve never thought about becoming a writer and she would’ve never been there too encouraged me to do it. She’s not only my best friend, but she’s my sister, my editor, and most importantly. My number one fan, when I wanted to give up, she refused to let me do it. When I wanted to experiment with different genres, she never pulled back to tell me if the story was good or bad. I’m a better writer because of that Salvadorian girl, and I’m even a better person for it.

Vilma if you’re reading this and I’m sure you are. Congratulation on graduating from Law School. I know it was a tough road, but you did it. Even when you wanted to give up, I refused to let you give up. Because I know you would’ve done the same for me. Thank you for being my friend for eight long years and thank you for being part of my writing journey since day one. I owe you much more than a simple thank you. But knowing you, you might just take that. I can’t tell you how proud I am of you to see you accomplish so much in your twenties, and I’m excited to see how much you’re going to accomplish in your thirties and forties (The plan is to get you married and have kids). I have faith that our friendship will continue until the end of time, and I’m truly blessed to have you in my life. Thank you so much and congrats.

P.S. I left that bottle of Pepsi you guys got me at your house. Is there by any chance you can UPS or FedEx it to me? If the Postal service works, that’s fine too. I just don’t want to make the long drive back there.

Love your friend for life