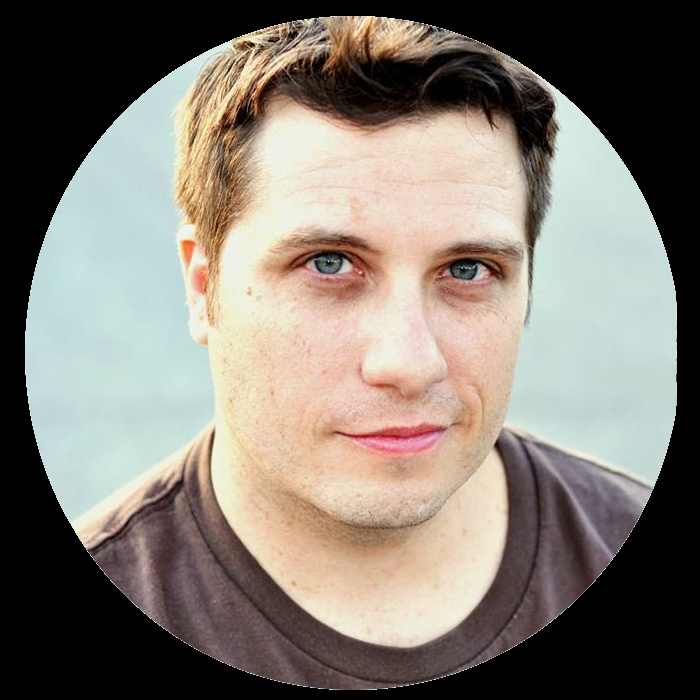 Hello and welcome back to Writing Wednesday. Today I have Fantasy author Jon Ray all the way from Australia. I like to think that this series is starting off strong with a diverse crowd of authors and Jon is just adding to the fire. So, please as always show lots of love and support as we follow his journey.

I’m author Jon Ray, originally from Texas, I currently write and reside in Sydney, Australia. Up to this point, I’m primarily a fantasy author, but currently am finishing up my first Sci-Fi, so will soon be a Fantasy/Sci-Fi author.

The first fantasy book I ever read and what turned me onto the genre was JRR Tolkien’s “The Hobbit”. Later, I discovered Dungeons & Dragons when I was looking at model rockets at a local Texas hobby store. I first saw the metal miniatures used in D&D and then discovered they were for a paper, pencil and dice game called Dungeons & Dragons. I’ve been immersed in the fantasy genre ever since. Aside from living all over the US, I have also lived in Honshu, Japan and current live in Sydney, Australia. I consider myself a world traveler and try to work my experiences into my work.

Likely, it would have been something for one of many Word games I programmed back in the day using GWBasic. I used to write text games, which told a story and gave you options to read and move through the story as a game where you choose the outcome. As for my writing career, I started in film and wrote screenplays before I ventured into Novel writing. Eventually, “Gorp: Goblin Janitor” was my first novel to write and publish and kicked off my career as a fantasy author. I wrote it back in 2010 for NaNoWriMo, then sat on the manuscript for almost 7 years. It was then that I found myself with a lot of free time on my hands, having just moved to Australia, and self-published the novel.

The hardest thing about writing is to keep writing when you don’t feel like writing. There are times when the inspiration is just not there, and you must force yourself to sit down and write. Sometimes I’ll work in another creative medium like painting or music, which I also do to get myself more in the mood to write. There are a lot of distractions out there these days for writers to avoid and focus is in short supply sometimes.

I write primarily in Fantasy, but I’m currently finishing up my first Sci-Fi novel that will launch a new series called “Dark Dwellers”. It’s an apocalyptic Sci-Fi that follows 6 protagonists around the planet when the end of the world comes.

I’m an entertainer and storyteller and love to create fictional worlds for others to escape to. I guess the other reason is, I’m an escapist and like to help other escapists to escape the mundane.

I’d have to say my favorite author is JRR Tolkien, but there are lots of others which I enjoy. I’m a big fan of the Dragonlance series, Conan the Barbarian series, and cyberpunk works by William Gibson.

I think all good writers must be a bit out there with expanded consciousness. I for example write to escape to fantastical worlds. Some would say escapism is bad. That would be true to the point of rejecting everything that allowed me to continue to live. I think having balance in your life is a good measure to follow. For myself, I can be absorbed in a good book or video game one day and then out in nature panning for gold in the Australian Outback the next, with little to no technology or reading going on.

Sure, last year, I completed the Gorp the Goblin trilogy, which is now available on Amazon, iTunes, Kobo and other retailers.

Gorp: Defender of the Realm 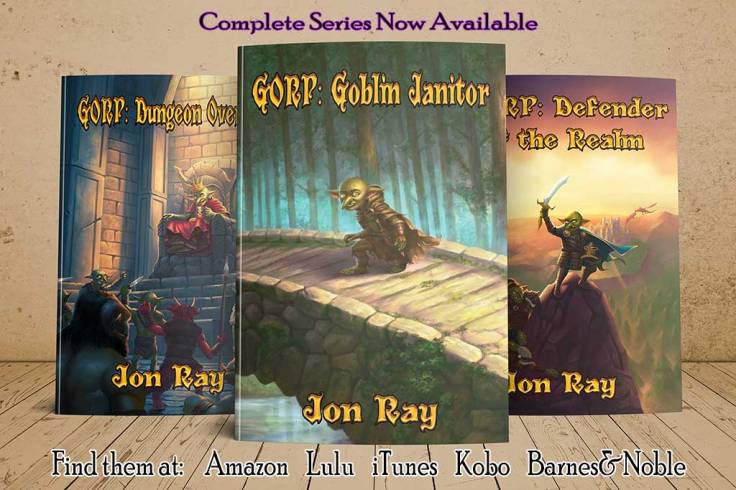 I’m still writing, but nearing completion of my first Sci-Fi novel in the “Dark Dwellers” series, which will be published later this year. I also have a fantasy anthology based in a fantasy world that I’ve spent over 10 years worldbuilding on called “Tales of Agrobathe”. I aim to have this one published about mid-year. I also have a few other anthologies collections which I plan to submit stories to.

Don’t give up and don’t make excuses why you can’t start something today. Even if it’s just reading how to get started, it’s still a start and knowledge is power.

Thank you, Jon, for answering the questions and great answers they were. But that’s all the time I have for you guys today, until next week’s Mental Monday. Which I won’t lie will be a somewhat sensitive topic for me as well for a few others.  In the mean time please click here to explore Jon’s wonderful page and to keep up-to-date with everything he’s doing.

Until next time, happy reading, writing, or whatever it is you’re creating; and have fun doing it.

“All we have to decide is what to do with the time that is given to us.”